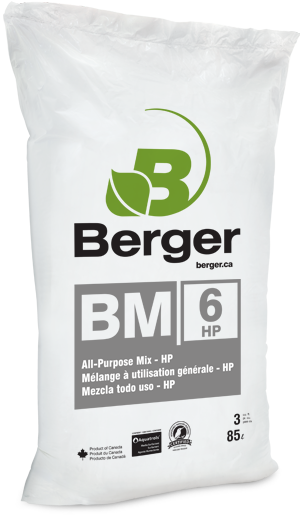 Please fill out this form to get your brochure

Ask for your trial 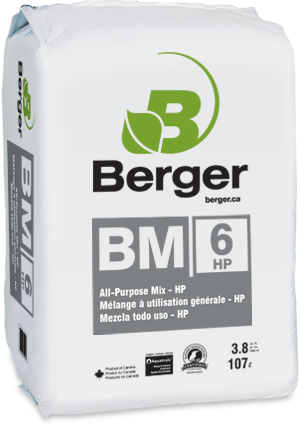 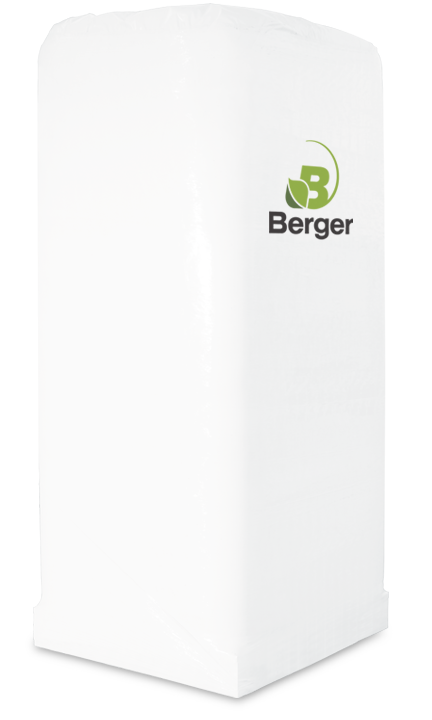 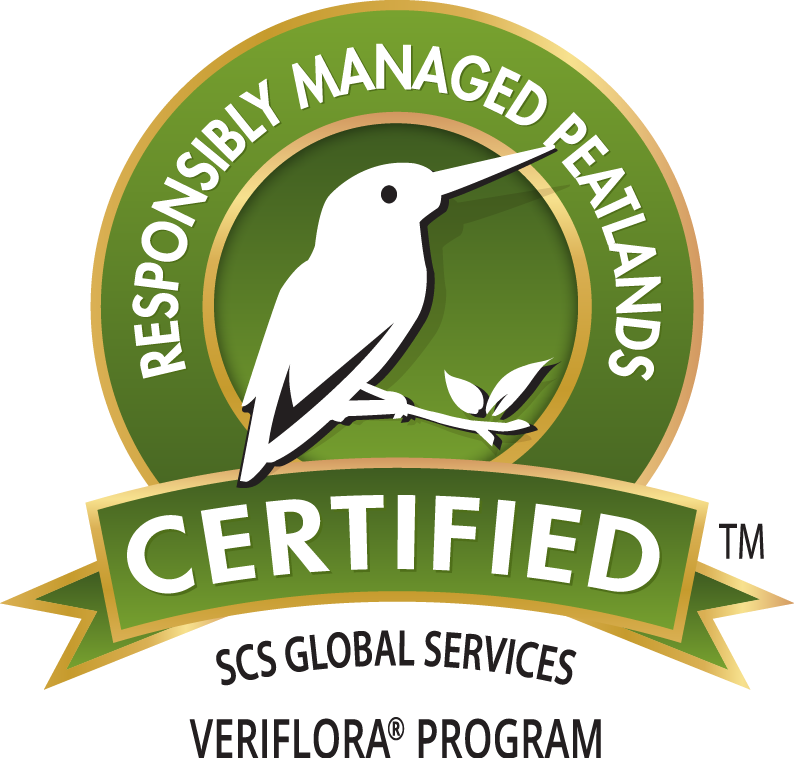 Plants Unlimited, a Kalamazoo, Michigan-based company, was founded in 2006 by current owners Nirmal and Rachna Shah. Plants Unlimited now operates a 15-acre facility. Among others, the company produces mums, pansies, cabbage, kale and cyclamens, the latter being its primary winter production. As a contract grower, Plants Unlimited mainly sells to box stores and independent garden centers.