State of the Industry – Outlook Remains Rosy for Flowering Perennials

One certainty that flowering perennials growers have experienced in the past two years is plenty of uncertainty – thanks to the COVID-19 pandemic and the upheaval
it has caused, including supply chain woes, a labor shortage, and inflation.

But Paul Pilon, a former grower and an expert on perennials, says he anticipates that 2022 will be a good year overall for perennials, including flowering perennials.
He also points out that sales were strong in 2021, despite the challenges growers faced.

“Even with the uncertainty in the world over the past 18 months, perennial sales have been really strong,” says Pilon,
the Technical Services Manager for OHP Chemical Co., a Bluffton, S.C.-based company that provides pesticide solutions
for the horticulture industry. “Growers I’ve spoken with are expecting this strength to continue. Even with headwinds
such as inflation, lumber prices and supply issues, the economy is healthy, housing and real estate markets are strong,
and people seem to have plenty of discretionary funds available.” 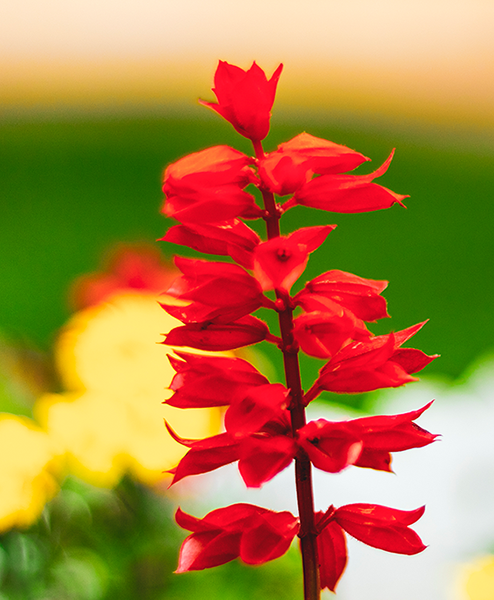 According to Greenhouse Grower’s 2021 State of the Industry survey, about 72% of growers said sales of perennials increased this past spring when compared to the previous spring. Only 14% said sales declined, and 14% also reported sales were flat. Perennials posted the highest sales increase among all crops in the survey, which also included annuals, vegetable transplants for home gardens, and others. The survey also found that nearly 52% of growers reported they increased production of perennials for 2021 spring sales when compared to 2020.

Frequently, annual growers’ challenges with perennials have been the lack of programmability, overwintering, winter die-off, and labor challenges such as cutting back and cleaning before dormancy. But vernalized liners and first-year flowering perennials have provided solutions to these potential challenges.

Growers typically experience less losses with first-year flowering perennials than with traditional perennial crops, mainly because they don’t need overwintering. Harsh environmental conditions, rodent damage, and many other unpredictable winter struggles are therefore avoided. Skipping dormancy also makes it simpler and allows growers to save on labor, which has become an issue on its own more than ever.

First-year flowering perennials have been growing in popularity the past few years. There’s a reason for that, Pilon notes.

“Simply put, first-year flowering perennials provide growers with shorter production times and ease of production,” he says. “This equates to lower production costs and quicker turns of their production space.”

First-year flowering perennials have a shorter crop time that allows for growers to place them alongside their annuals and treat them almost like an annual crop.
More importantly, such perennial programs can extend sales in the summer and early fall when traditional color crops are not in demand. With their tendency
to have more color on the racks, these perennials have a faster sell-through.

In terms of future variety development in first-year flowering perennials, Pilon explains that reducing a plant’s need for a cold treatment or vernalization
for flowering and developing plants that are day neutral or that will flower on shorter day lengths are essential (i.e., flowering occurs when they are grown
at 12 hour- versus 14-hour day lengths).

Lastly, the increased programmability of these crops alleviates some of the pressure on a grower’s schedule. Plans are not set in stone; it is now possible
to place a last-minute order to increase production or change color combinations. With the uncertainty growers experienced in the past few years and can expect
for the foreseeable future, increased flexibility can be a determining advantage.

“For breeders, the challenge is not exclusive to next year ¬– breeders are challenged with finding ways to improve the attributes and performance of flowering perennials through their breeding and selection processes,” he adds. “This varies from the color of the flowers to how long they bloom to how quickly they produce these flowers. There are a number of other attributes such as improved cold tolerance and disease resistance that breeders are also tasked with improving.”

For growers, the challenge will be to produce enough perennials in each sales window to meet growing consumer demand, Pilon stresses, noting that it’s not uncommon for growers to run low of flowering plants for very early-season sales and again somewhere between Mother’s Day and early June.

In general, growers are looking for flowering perennials that are fast and easy to produce and ones that don’t require any special treatments (cold or photoperiod)
for them to flower, Pilon adds. 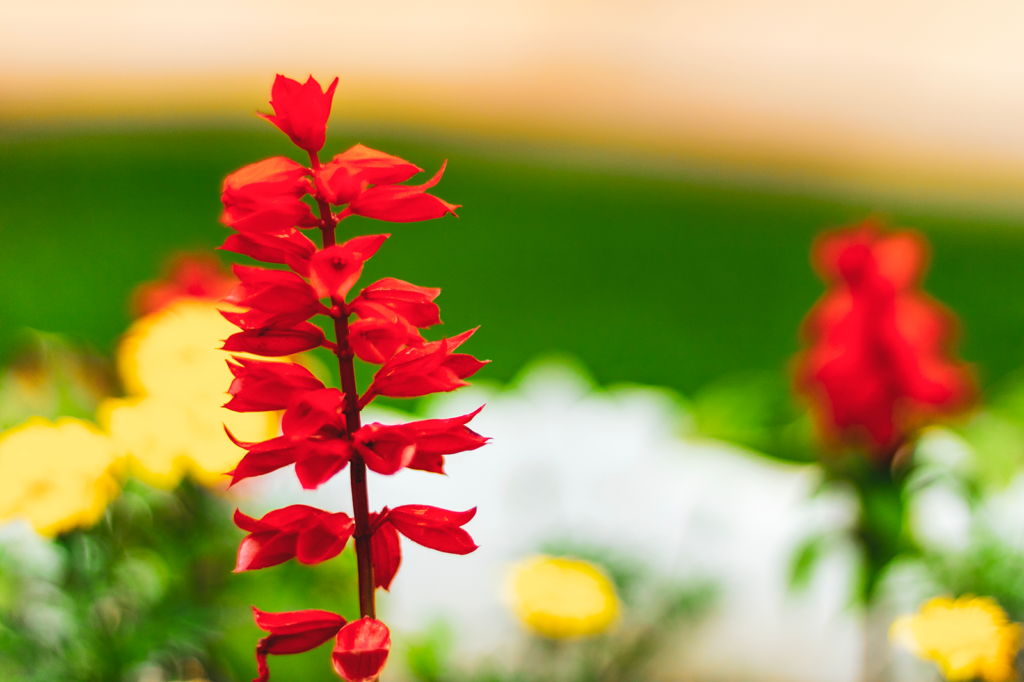 Perennials – Looking at the Substrate… and Other Best Practices