You don’t get conventional thinking at Berger.  You get access to a breadth of expertise few can match.

Berger’s technical team members are conducting groundbreaking work in growing mixes to achieve unmatched results in the field. Our success in helping customers achieve better production time and higher crop yields is underpinned by a commitment to scientific excellence and decades of experience in providing consistently high-quality growing mixes.

Learn more about the team who has made Berger the authority in growing mixes: 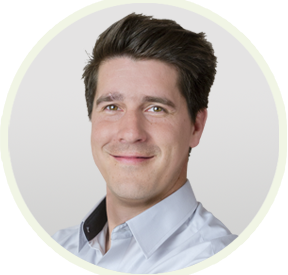 Pierre-Marc de Champlain graduated from the University of Sherbrooke with a Bachelor’s Degree in Biotechnological Engineering, developing an integrated knowledge of biological sciences. Thanks to the university’s revolutionary practices in cooperative training and problem-based learning, Mr. de Champlain is attuned to the fast-paced evolutions in the industry and how suppliers are applying them in the field.
Prior to working at Berger, Mr. de Champlain worked at Lang 2000, working to improve practices in the treatment of polluted water. Before Lang 2000, he worked in the Université de Sherbrooke’s Biology Department, performing soil ecology research. He began his career as a research assistant at Agriculture and Agri-Food Canada’s Food Research and Development Center, performing work to help preserve food quality and ensure safe food processing.
Mr. de Champlain considers Berger’s horticultural niche extremely captivating; its direct impact in the field enables him to use his extensive background in research to the benefit of growers worldwide. 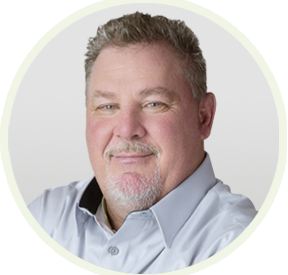 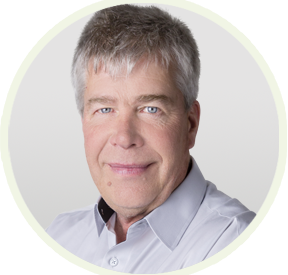 John Bergman grew up in a small family greenhouse business in southern Minnesota. This is where he developed his passion for the horticultural industry. After completing Horticultural school, John and his wife operated their family business for several years.
John has been a grower manager for over 30 years. He was been employed by some of the largest innovative breeding companies in North America. He has extensive experience growing a broad range of crops in a wide range of greenhouse and field environments. John developed his strong problems solving skills growing ornamental crops through the entire crop production phases, with experience in seed germination, cutting propagation, elite stock maintenance, and finishing crops in both greenhouse and field. John has learned to operate in the production and R&D environments to meet and exceed his customer expectations.
John as a Grower Advisor is looking to use his growing experience to partner with the Berger customers to help them grow high quality crops profitably. 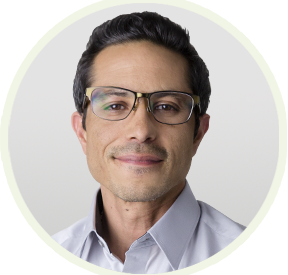 Guillermo Maldonado studied at the University of South Carolina, USA, and then completed an Agri-Science degree at Massey University in New-Zealand. During his 17 years of experience, he has been involved in many aspects of the horticulture industry in both parts of the hemisphere, exploring a wide range of products and techniques. He worked in Colombia and Venezuela in the floral and ornamental export industry, and then moved to the USA to fill the position of Head Grower at Len Busch Roses in Minnesota. He also took the position of Growing and Innovations Manager at Bloomia-Fresh Tulips USA. During these years, Guillermo developed his knowledge and applied research on different products and growing systems. He is experienced with hardening of TC plants, growing media (especially bulb crops), rooting processes, forcing and hydroponics in commercial environment. Guillermo intends to use his knowledge to develop products that meet customers’ specific needs and to help improve the production of growers around the world. 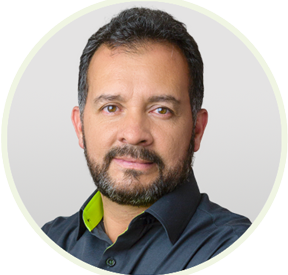 Harold Sagastume, Agricultural Engineer with a specialty in Agricultural Production Systems with a Master's Degree in Industrial and Service Business Administration, graduated from the University of San Carlos de Guatemala. He began his work in the production of vegetables, fruit trees, productive infrastructure, etc. Later he worked in companies where he developed in sales, development and consulting of products for phytoprotection, fertilizers, irrigation, fumigation equipment, among others.

In 1999 he began the development and introduction of Berger to Guatemala and El Salvador providing advice to seedling producers and nurseries. With the growth of Berger in the area, he was hired to cover the technical-commercial part of Central America and is now a Sales Representative for Latin America. In the last year he has been appointed Sales Representative and Grower Advisor for Latin America and Grower Advisor for Mexico. He considers that the substrate must be a fundamental tool for the producer. 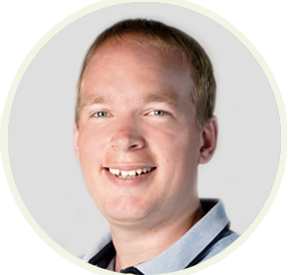 Hugo Alix began his immersion in the agricultural world in France with a technical degree in agriculture, then a university degree in biological engineering. Attracted by new experiences, he was able to continue with a bachelor's degree in agronomy at Laval University (Quebec), followed by a master's degree in plant biology. Through these courses, Hugo not only acquired practical and theoretical skills, but also a scientific mindset that allows him to develop projects with measurable, repeatable, and most importantly statistically valid results."This is a point that you absolutely must not neglect when you evolve in an industry that is increasingly focused on data and the consistency of results."Hugo is an avid fan of new technologies and spends a lot of his free time learning about the different technologies that affect the agricultural world. This gives him a technical vision of what exists, what is feasible, and if a solution could be implemented to solve a problem at a customer's site or simply to optimize his operations."New technologies are part of a field of expertise that is increasingly essential in the agricultural world, so we must give it our full attention."

Hugo is committed to help the development of the agricultural sector in all its aspects. He will be happy to put his skills at the disposal of customers in their daily life, but also in the most delicate cases that require immediate action. 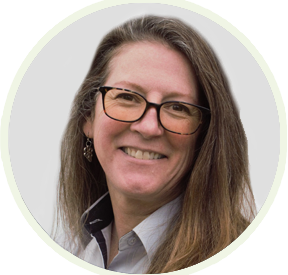 Stacey Rocklin grew up in agriculture between the fields and vineyards of southwest Michigan exploring family farms. Graduating from Michigan State University with a B.S. in Horticulture, she worked as a grower in several commercial greenhouses before finding a home in public horticulture introducing plants to people of many socioeconomic backgrounds. Exploring the science of horticulture has been a career long passion. From there she found herself back at her alma mater, Michigan State University guiding young people through their agricultural education and into careers as coordinator for a two-year partnership program. There Stacey was an advisor, taught horticulture science courses, worked with industry and community partners to create opportunities for young people to start their careers and shared her passion plants. Along the way, she picked up a master’s degree in teaching and learning and focuses on making the science of Ag and horticulture accessible to all industry professionals, no matter their background.

Stacey believes soil and substrates to be the starting point for successful growing and is committed to helping growers do their best with what they have.

Ask the experts your question

Be the first to receive our technical articles, expert advices and much more.

Send us a message with your question