David Stutzman, the production and planning manager at Pacific Plug & Liner (PP&L) in Watsonville, California, moved to horticulture from the plastics industry. The shift, he says, first required understanding that working with plants has more variables than working with machines.

“Plastics is interesting because when you make a change, you see the effects of that change pretty quickly,” he says. “Whereas in the plant world, there are so many variables to take into account and you don’t see the effects until a few weeks later most of the time.”

That’s especially true, Stutzman says, in working with young plants like he does at PP&L. He learned that by walking the greenhouse with growers at PP&L, as well as John Bergman, a grower advisor at Berger.

“I think it’s quite astonishing how many of the variables we have to control, everything we have to keep an eye on, to keep a product and be profitable,” he says. “The only way to learn it was to walk it many, many times and understand the growing environment and how that connects with what kind of growing media you use.”

Berger is PP&L’s growing media supplier. They use BM2 for seed germination; BM2 20P (featuring a higher perlite percentage than standard BM2) for cuttings and tissue culture; SMG2 Fine with no fertilizer for some specialty programs and BM7 for finished production. With the company being busy year-round, they are using Berger products shipped in compressed bales from Canada to grow the best plants possible.

“We work with it every single day,” he says. “Comparing it to some of the other suppliers we’ve moved away from, we get more consistent quality. With previous suppliers, we would see large pieces of sticks and other items in the soil. You could crash our fillers on a piece of wood. That was a symptom of variability that we don’t see with Berger.” 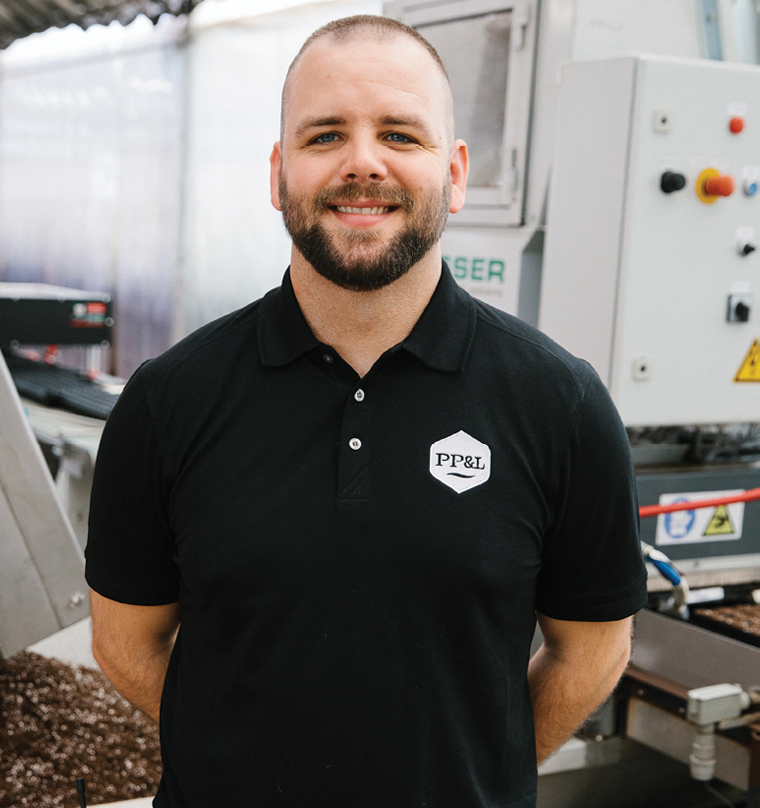 He adds that amid supply chain issues, they never affected receiving growing media from Berger. This is at high volume, with three to four truck loads arriving per month.

“As a young plant producer bringing in mix from Berger, we had no slowdowns,” he says. “We never had to wait because of soil. … and we don’t have to worry about [not having the right media] as a reason a crop fails. When things happen in the greenhouse — and they are going to — it’s a problem if you have to worry about something as fundamental as your soil being the quality it needs to be and arriving on time.”

BACK TO TESTIMONIAL PAGE